It seems a little surreal to think that 2011 has gone already, when I feel like it has only just begun – and here we are, back at the start again.   I have some ideas bubbling away in my head, one of which I am going to tackle over the next coming months, most probably when the kidlets are back at school – all will be revealed soon.

In the meantime, I just wanted to share a little of how we spent our new years morning, but concentrating on one of my babes in particular.   During the craziness that is the silly season – my busiest time of the year work wise, the end of the school year, the start of summer, Christmas Time – there also sits Ruby’s birthday on the 7th of December.  This birthday was a big one though – my little girl turned 13 – a teenager.     I’m not quite sure why this milestone hit me quite as hard as it did.  Perhaps it is because I don’t feel old enough to be the mother of a teenager, but most probably it is because it all seems so real at the moment – my baby is growing up.     When she was born, and I held her for the first time, I could only dream of what the future had in stall for her, I wondered what she would love, what her passions would be, I dreamed of the beautiful adult she would become.     I feel excited though, because I can already see the person she is growing into, I can see my dreams unfold right in front of my eyes.   Sometimes I can only sit there and marvel at the beautiful young lady that is now my teenage daughter.

Here is my beautiful budding chef, cooking us all a chorizo and caramalised onion frittata for breakfast. 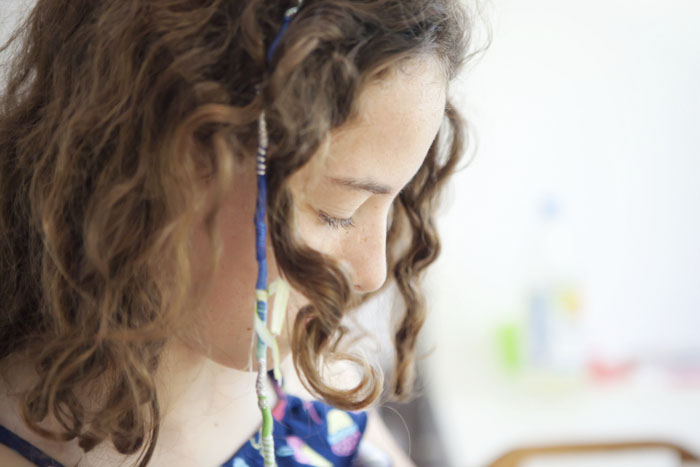 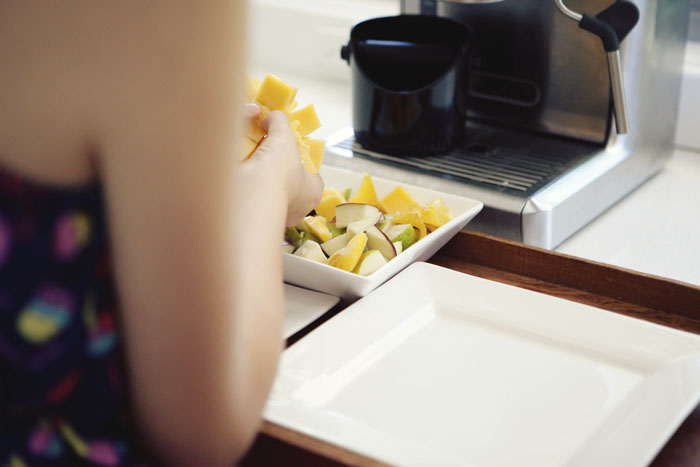 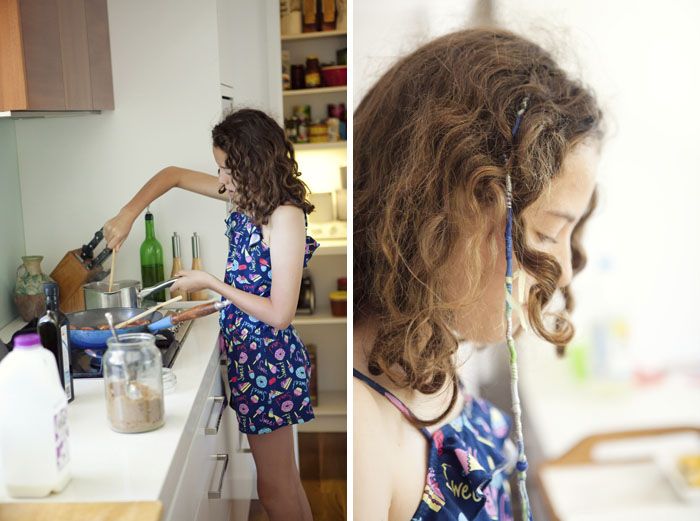 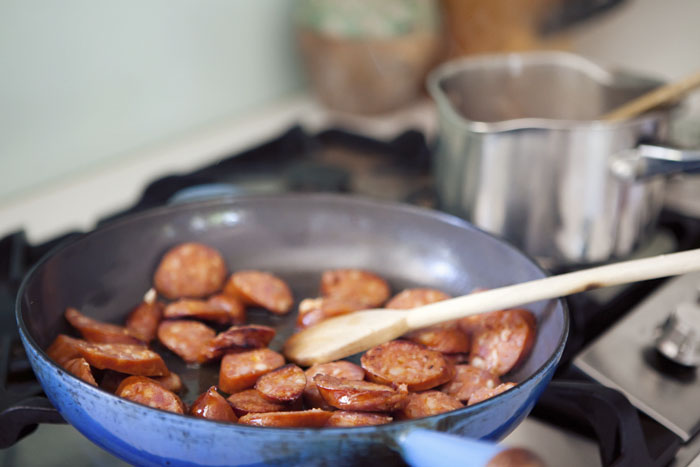 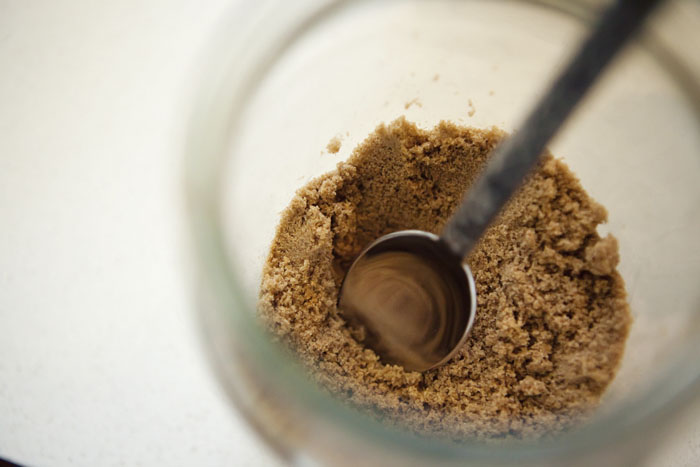 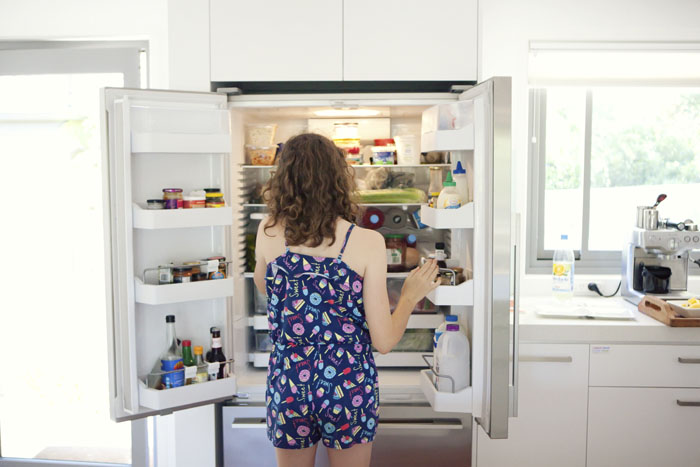 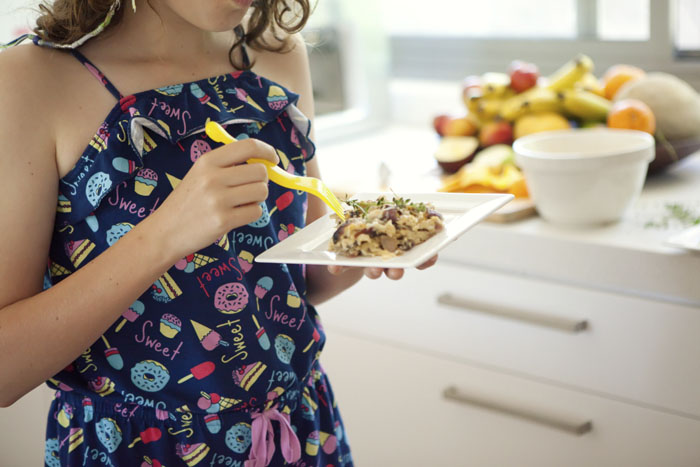 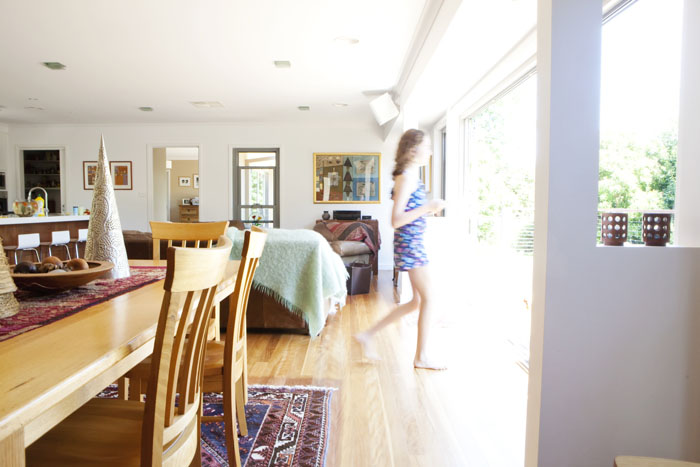 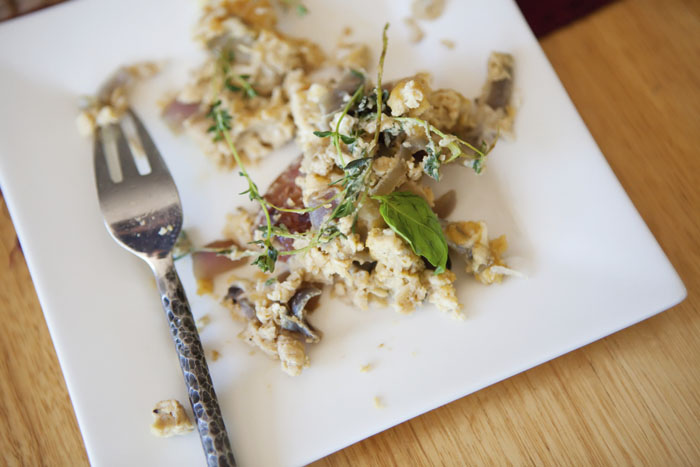 Let us know what you thought of the pictures! The shoot was a blast, although a little different than normal. I’m still dealing with this elbow. I already talked to the doctor, and I had to. Unfortunately he’s telling me that I need to let it rest for several weeks to see how it recovers. That’s a lot longer than I was hoping he would say. Oh well, I doubt he made a mistake and a full recovery is preferable so I must oblige. I might give you guys mini updates like this one as we move along if there’s anything new.