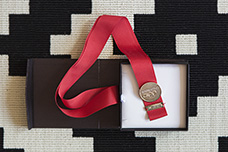 It’s that time of the year again.

APPA time. A time where just about every photographer in town heads on down to Sydney to watch and be part of the Australian Professional Photography Awards (the APPAs).  A time where photographers from all over the country, get together and share in the hardship and elation. A time to share ideas, and a time where we can just let our hair down, mix and mingle, and just have some fun.

For me, the APPAs are an essential ingredient to my business. It’s hard hard work, but it’s a necessary evil. The Awards force me to think outside of the square, and it is my client’s that are the ones that benefit from this.

I was truly honoured and incredibly humbled, to have had the opportunity to go up on Stage on Monday night (at the Gala Ball), to be awarded my AIPP Master of Photography. 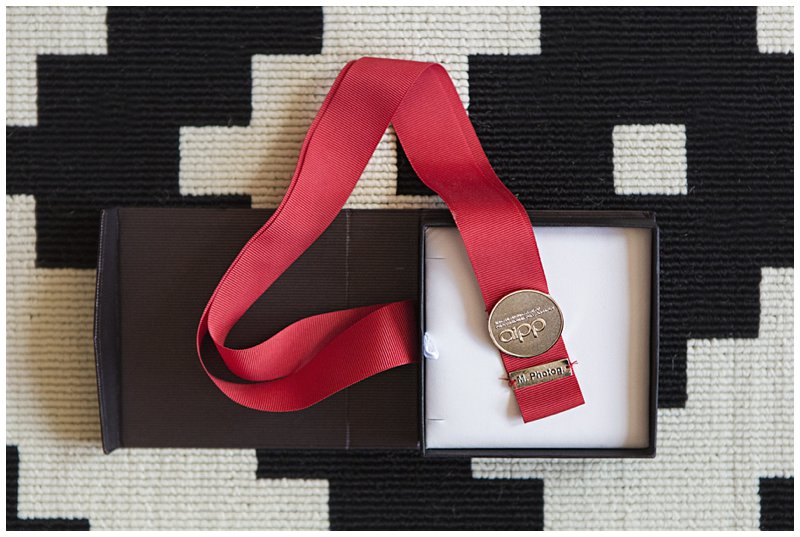 Something that I have not yet had the opportunity to mention, is my achievements in the 2014 State Awards. This year, I was announced a finalist for the 2014 AIPP ACT Professional Family Photographer of the Year.

Again, I want to thank my clients, for just being themselves, and of course, allowing me into their lives to capture the love and joy, and quirkiness that makes them perfect in my eyes. 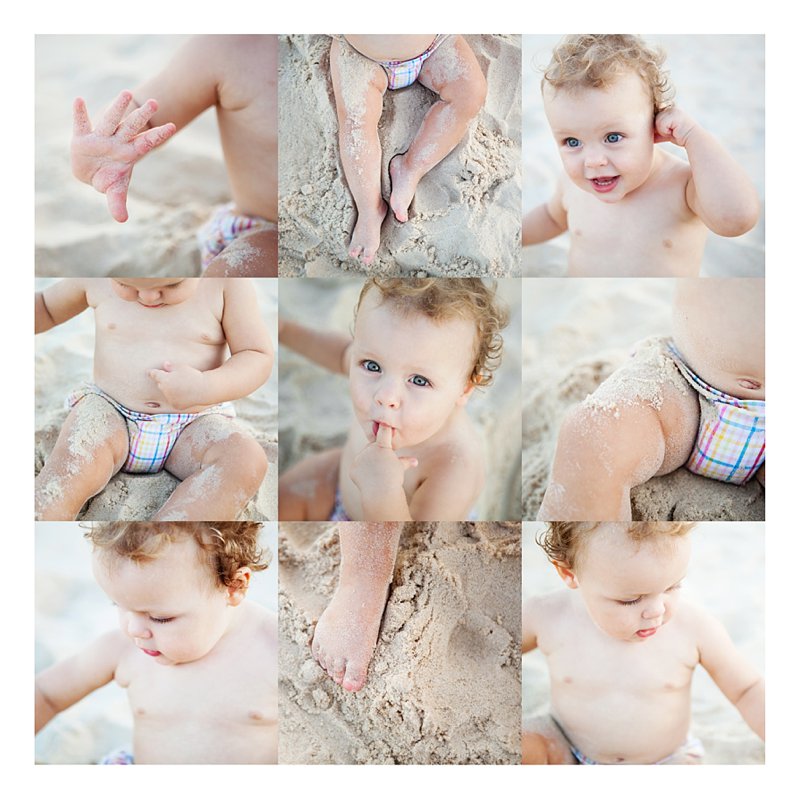 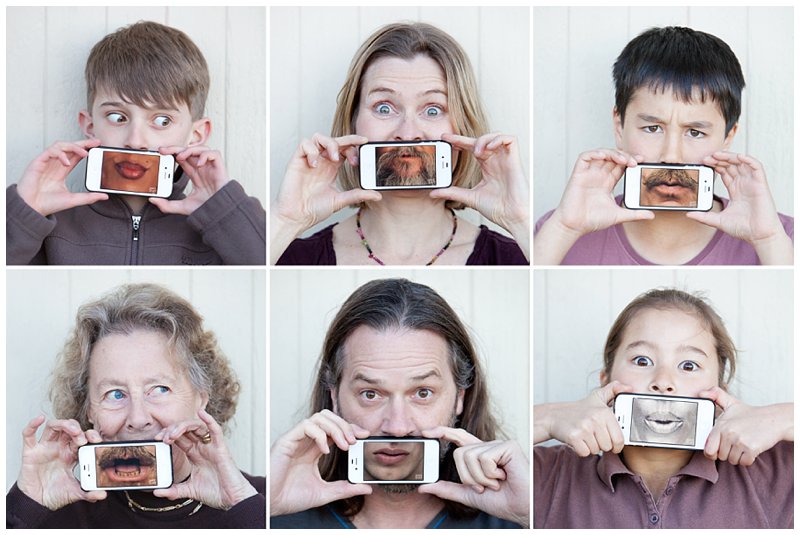 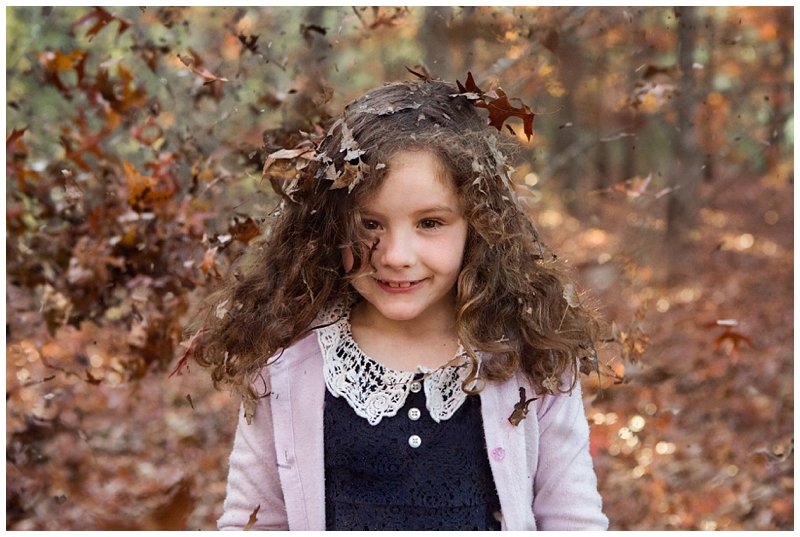 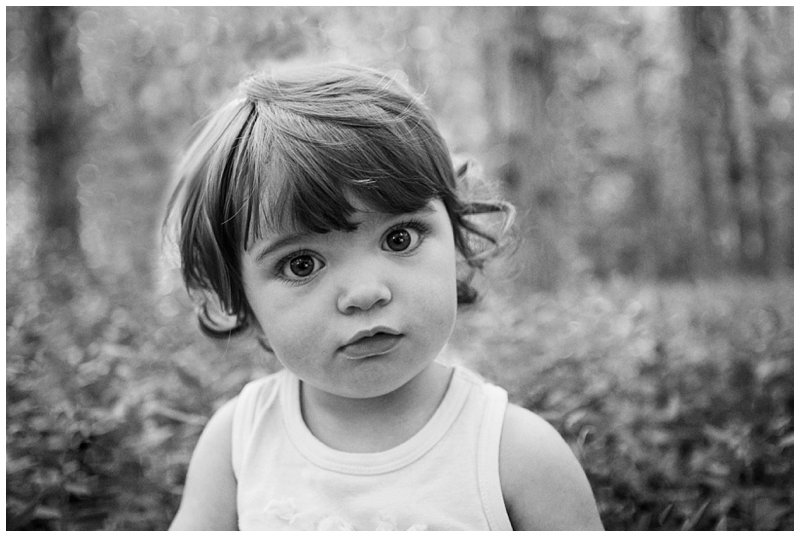